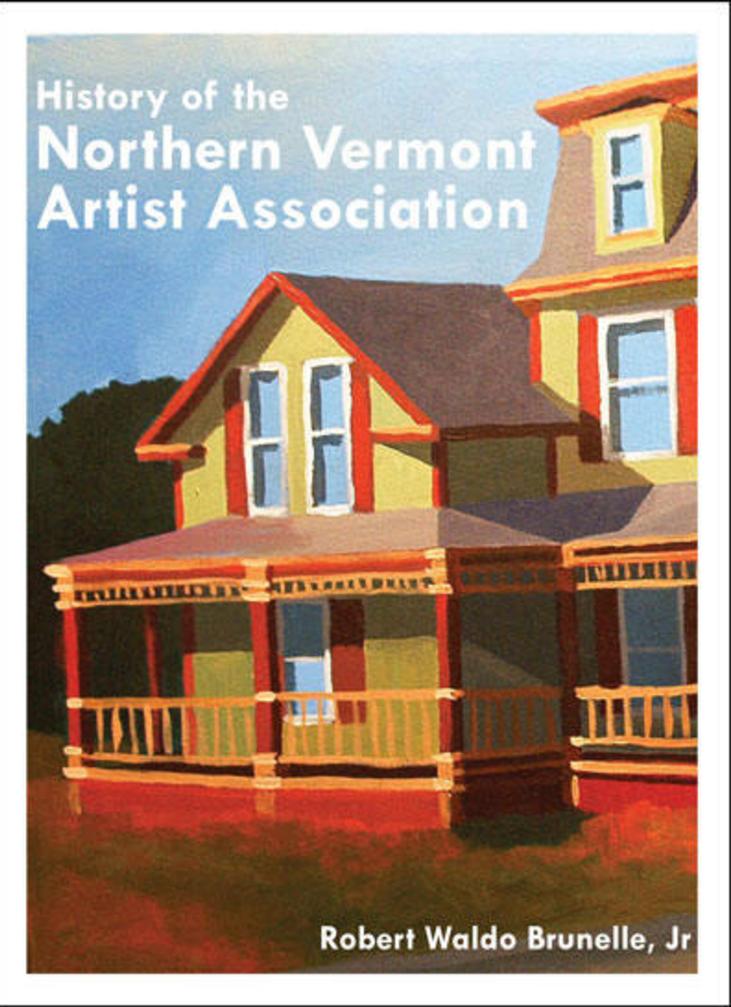 To learn more about the rich history of NVAA, purchase a copy of Robert Brunelle's book, "The History of the Northern Vermont Artist Association', published by Kasini House. 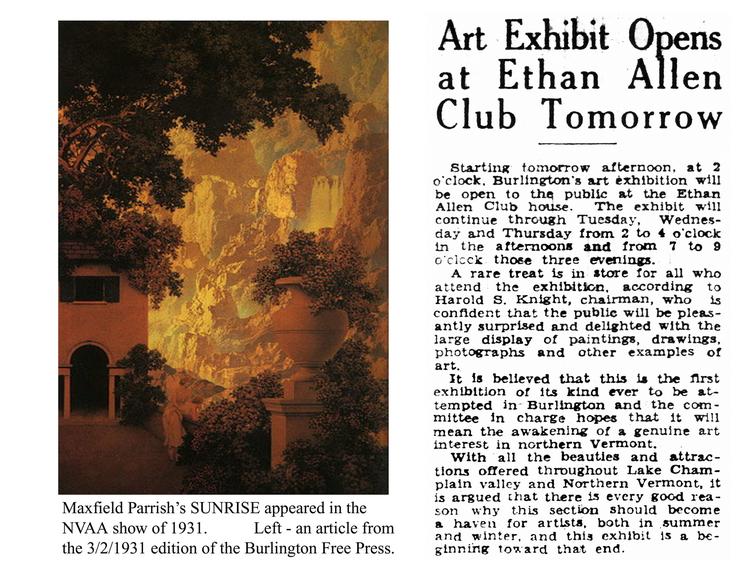 The Northern Vermont Artist Association was founded by a group of artists led by Harold Knight, in Burlington, Vermont.

The year was 1931. Their first show was held at Ethan Allen Club, and among their first members was the renowned artist, Maxfield Parish.

This review of that first show appeared in the Burlington Free Press on 3/2/1931.

For the first fourty years the annual NVAA Juried Show was held at the new Flemming Museum, on the campus of UVM. The membership roster in those early years featured the names of nearly every important artist then working in Northern Vermont, including Francis Colburn, Georgia Balch, Ruth Mould, Stan Mack Wright, and Roy Kennedy 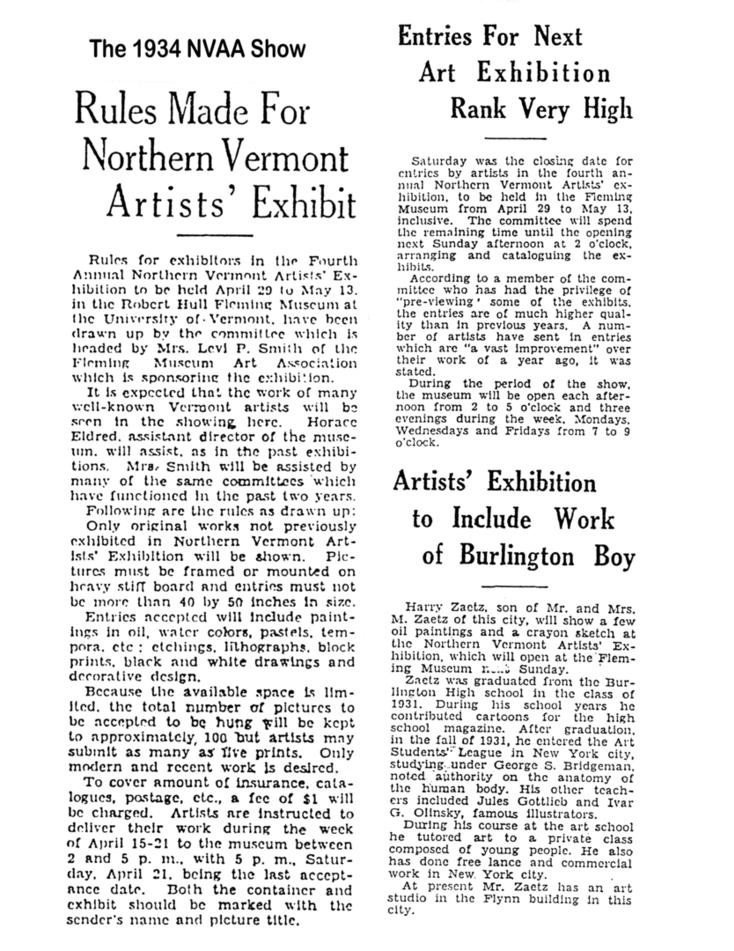